Re-designing spaces at the locality

Along this week the students of Second Grade have been working with Valderrubio city maps and they have analysed its spaces and buildings. Based on these maps they have built a proposal in order to transform the city and to contribute to transform Valderrubio into a friendly city since the point of view of the mental health. At this stage of the project different proposals will be materialized through the planned actions. In this sense, students of the Second Grade have elaborated mock-ups with several possible improvements for some public spaces. These proposals have been sent to the City Council for their implementation when we finished the project.

Among all suggestions to transfom spaces we find: artistic interactive elements inclusion on public buildings most visited; design of maker spaces to promote creativity and imagination; identification of crafting corners to inspire ephemeral artworks; inclusion of circular furniture on public spaces to increase interpersonal communication; inclusion of elements that favor cognition and movement. These and other ideas will be validated by our science and brain experts.

By now, you can see our design proposals. We expect they become a reality very soon. 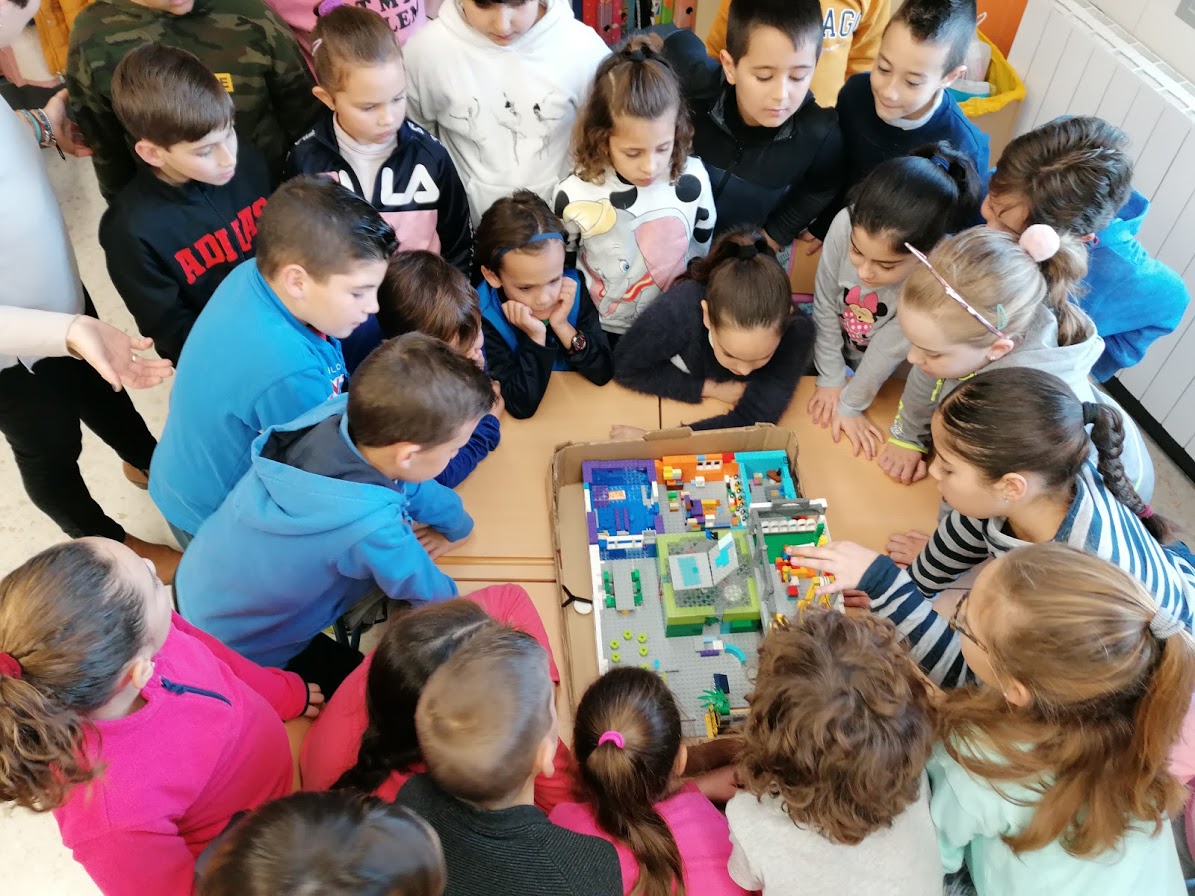 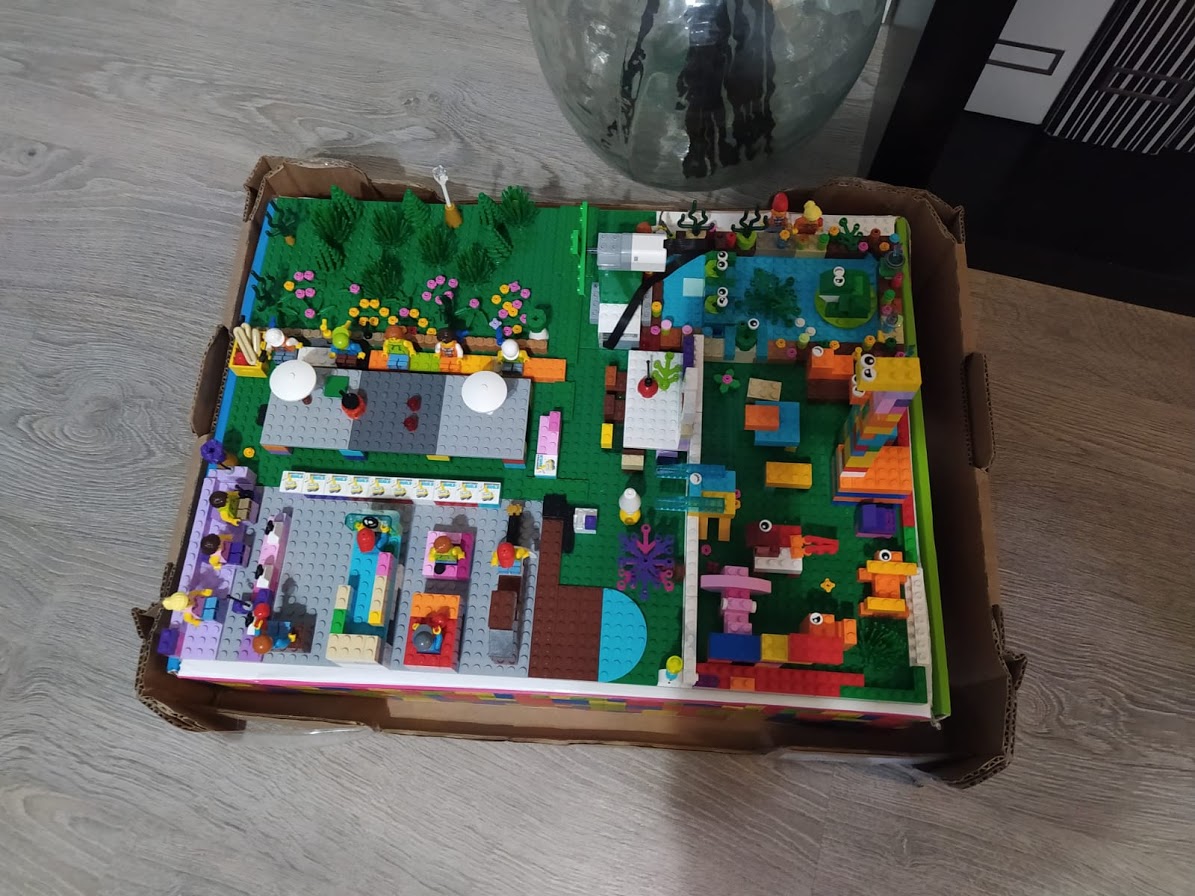 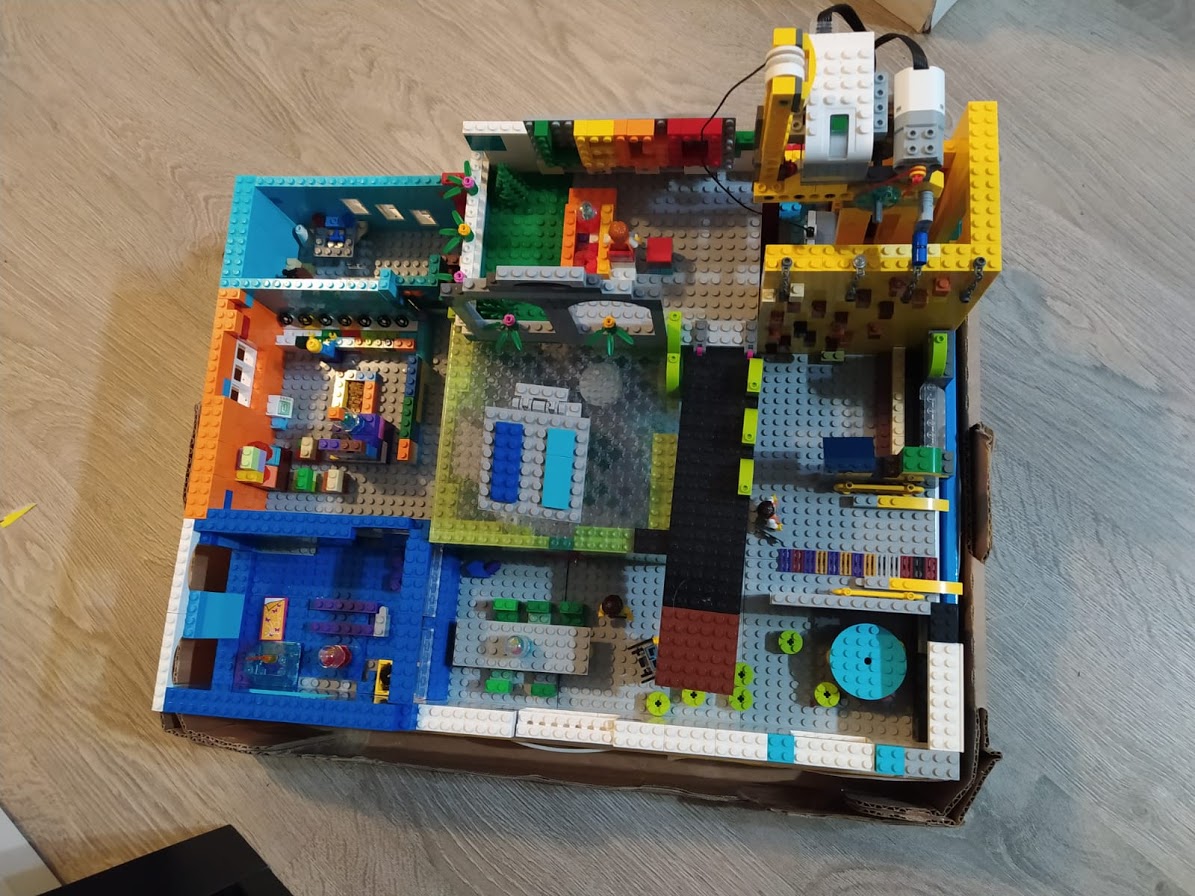