Our Project at the First Lego League

The last weekend our students Second and Fourth Grade presented the project ‘Valderrubio, Neuroactive City’ on the First Lego League as their scientific challenge. Judges highlighted the innovation component and originality of our project. They especially emphasize the apparently simplicity of the proposals and the strong impact that could have such proposals in those localities where the project can be implemented.

Our students stand up for the benefits of designing urban spaces from a point of view of friendless, that is to promote social relationships among generations. Our students have investigated and found many studies where they prove that social relationships promote the brain ability to tolerate the effects of diseases associated to dementia. For that reason, to be a social active person reduces the risk of suffering cognitive decay associate with age and protects somehow from the development of neurodegenerative diseases, such as Alzheimer. 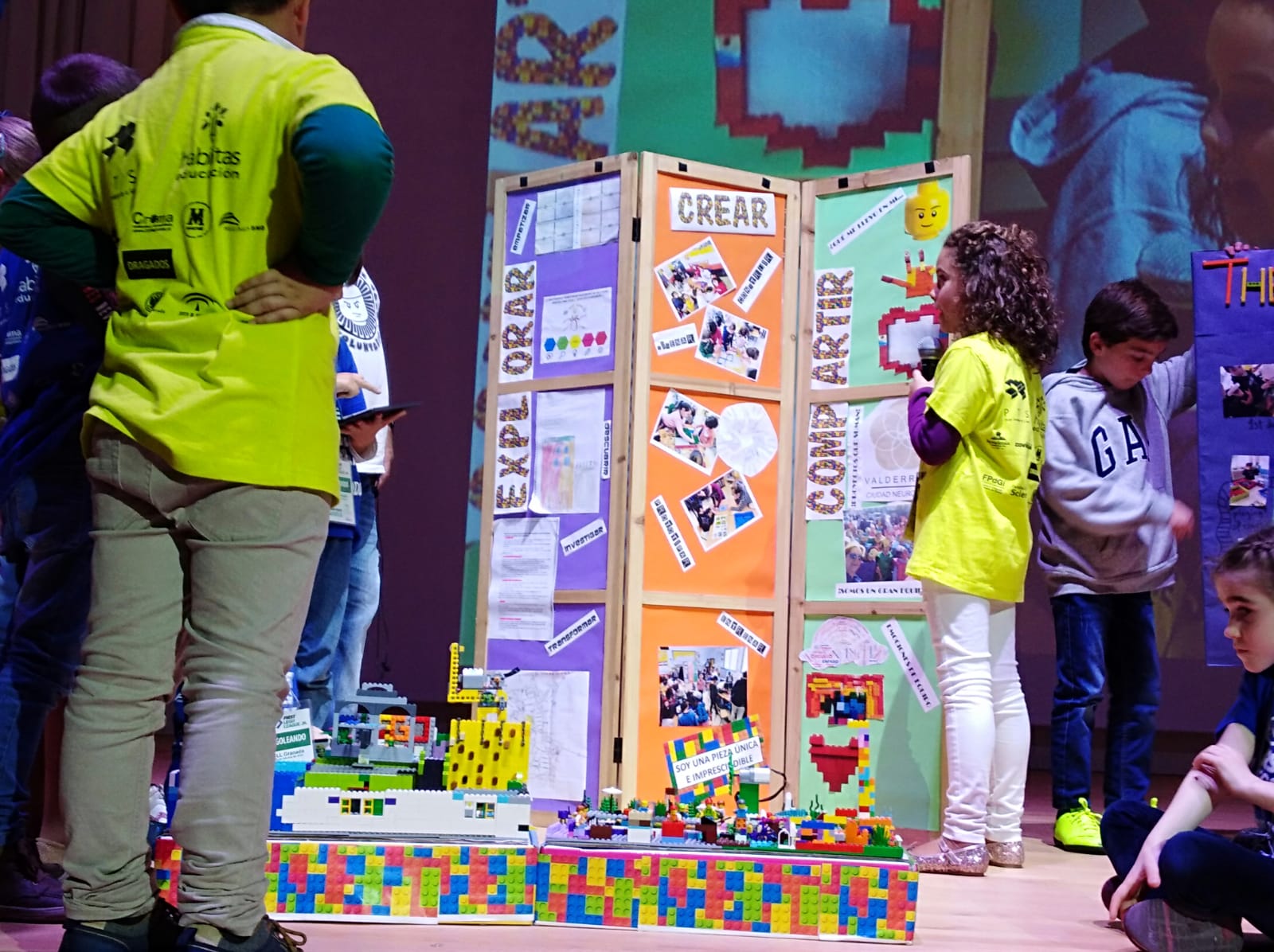 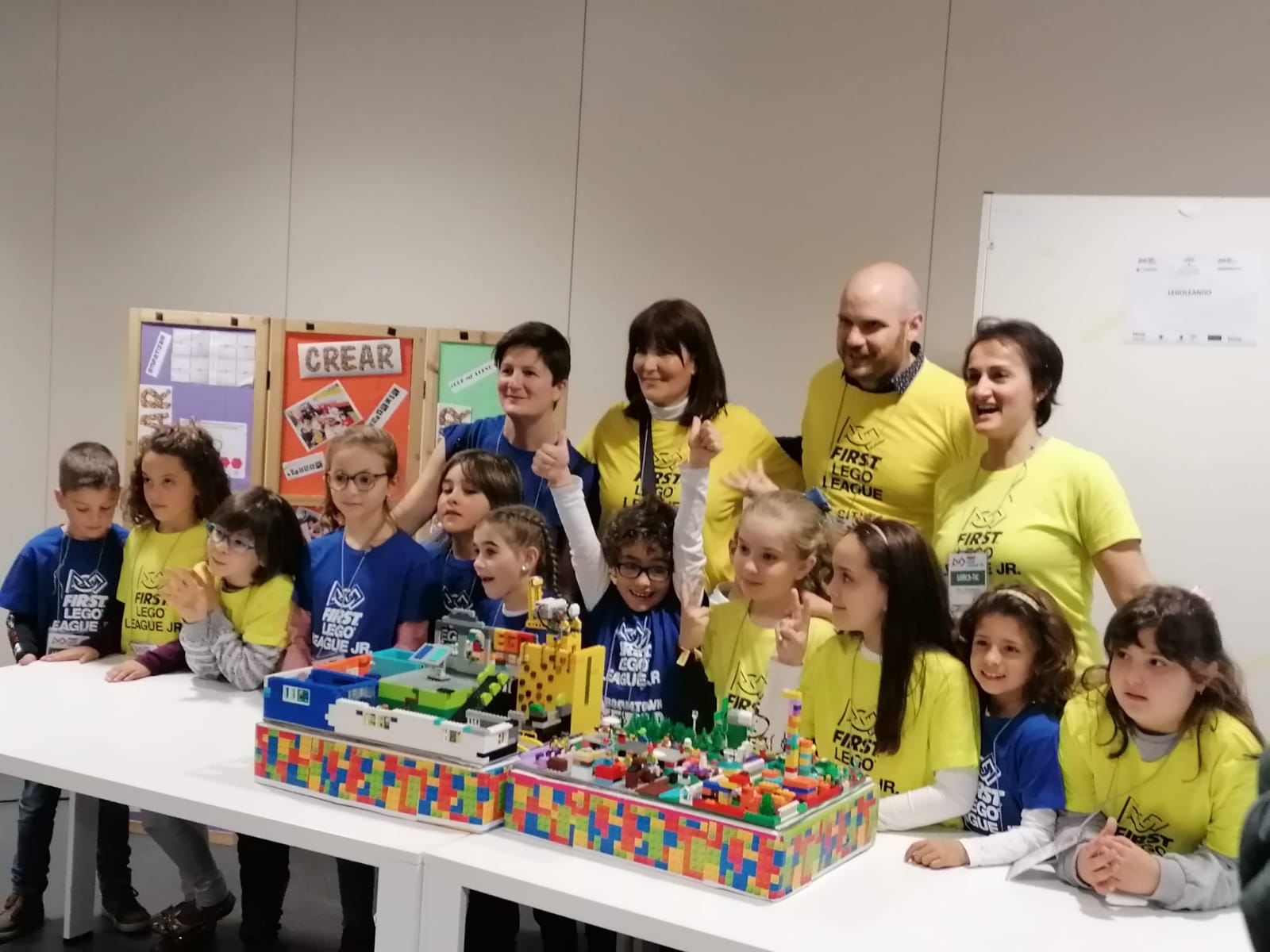 In this sense, our students have designed a mock-up with potential improvements. These improvements are addressed to favor social relationships at any age. 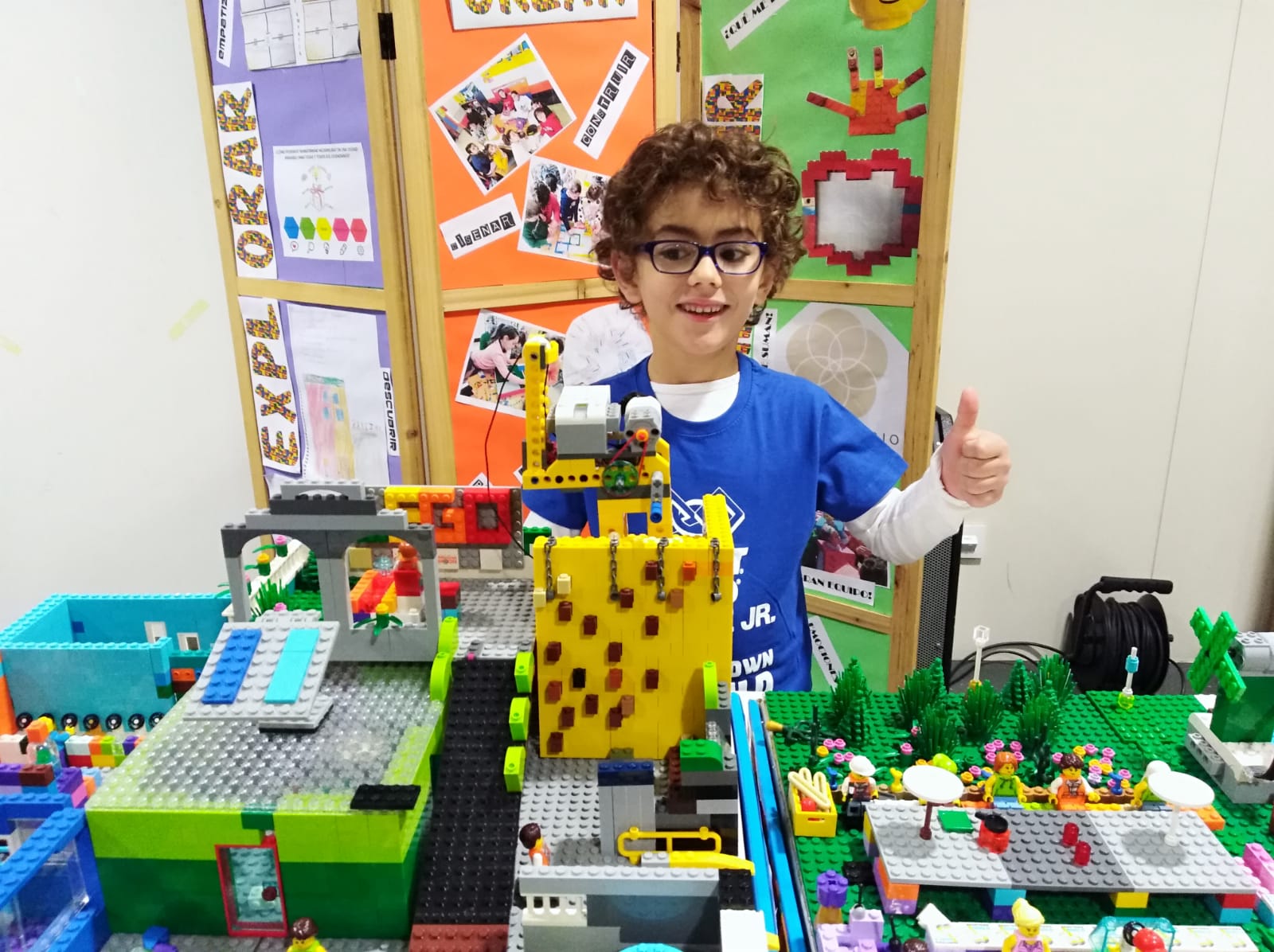 On the other hand, our Fourth Grade students have made improvement proposals for our buildings in order to help the childhood neurodevelopment. Some of these proposals have been prototyped in the city using Design Thinking and during these months they will be evaluated to assess the impact among Valderrubio’s citizens. 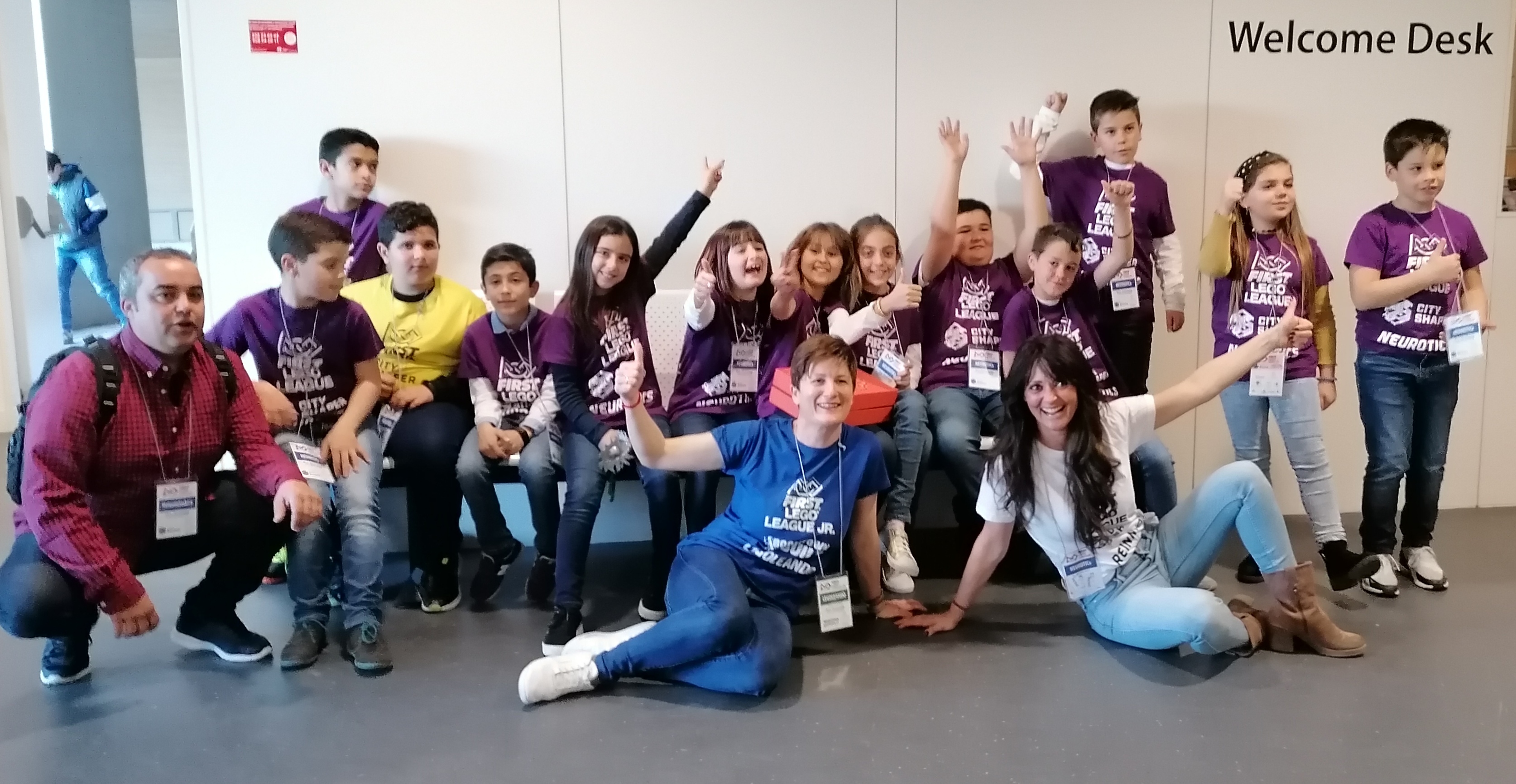 It has been a spectacular weekend and our students have proved their creativity, imagination and simplicity above all adult’s expectations. Quoting Leornardo Da Vinci… “Simplicity is the maximum sophistication”. 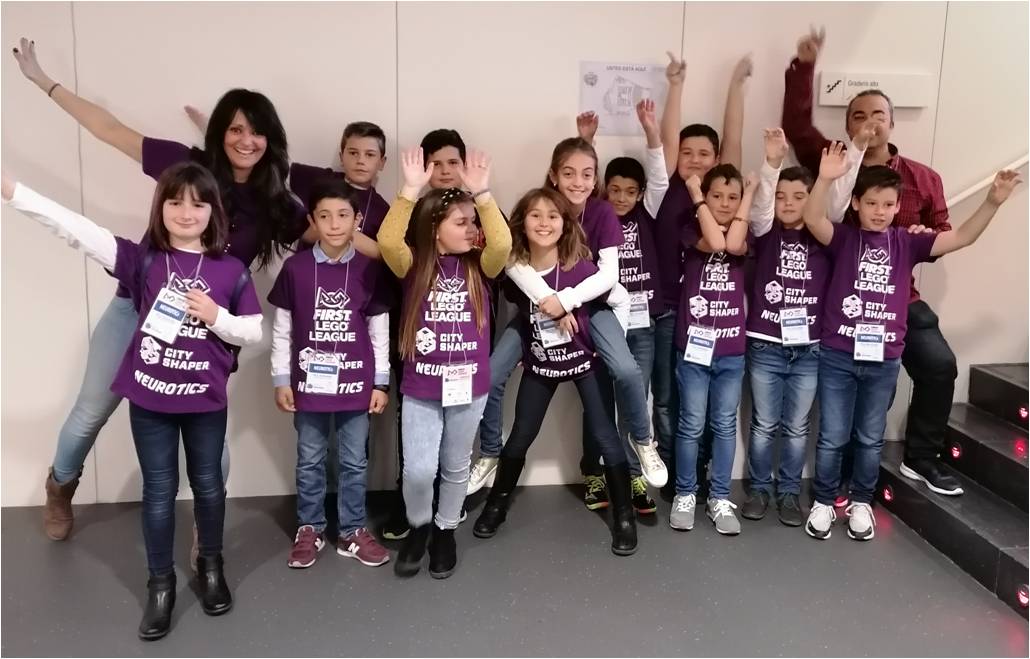 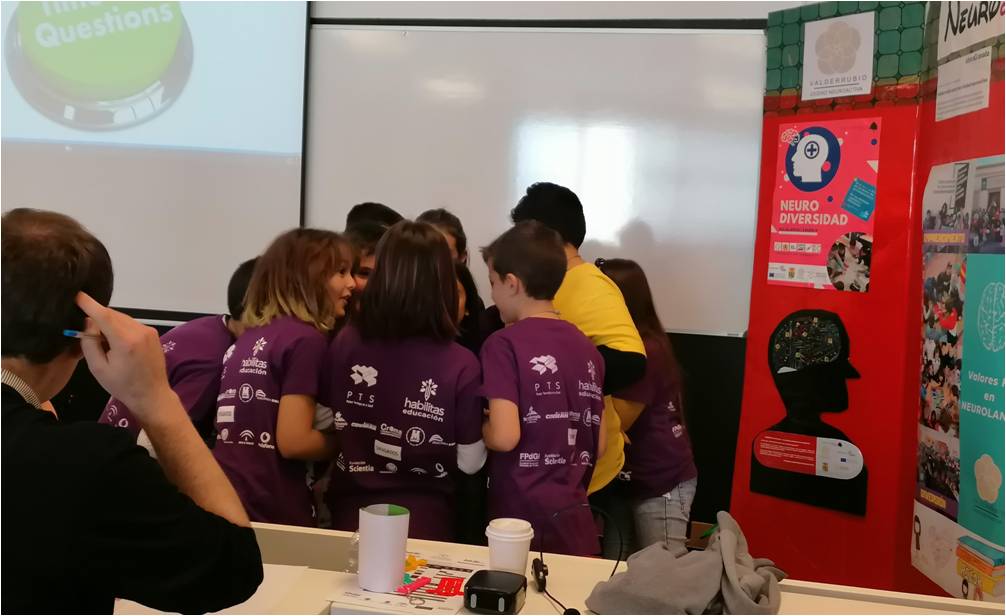